Edmonton is number 1 in job creation

Good news for Edmonton and Alberta.  Even with fluctuating oil prices Edmonton remains a stable and economically viable place to invest for years to come.
Where Canada’s jobs will be in 2015 and beyond 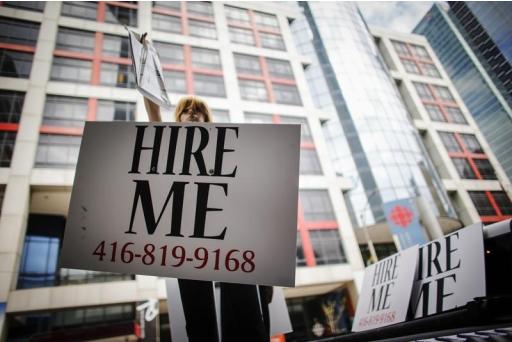 If you don’t know much about Edmonton, it might be hard to see the appeal.

The winters are cold and the landscape undramatic. Even local officials have had to stop calling it the City of Champions after years of disappointing returns from the hometown hockey team.

But there is one enviable thing Edmonton does have: jobs, and plenty of them.

Edmonton scored the highest among Canada’s biggest urban centres in terms of projected job growth in a recent labour-market study by CareerBuilder.ca, the Canadian branch of a U.S.-owned career site.

Over the next six years, more than 59,000 additional jobs are expected to open up in the city.

Sell or refinance after a predetermined return on investment or time frame.

OUR INVESTORS ARE HAPPY

With roots in the prairies, Cory understands these markets and has the insight and connections to succeed in multifamily investing.

“It has been an absolute pleasure working with Cory to create my Personalized Real Estate Investment Plan. His meticulous attention to detail and diligent property analysis impressed me from the beginning. With Cory’s expertise, guidance, connections, and passion for RE investing, I am confident we will reach my RE goals!!”

Working with Cory on the transaction of 200 Church Road in Spruce Grove, Alberta was a great experience. Cory’s impressive understanding of building systems, market dynamics and trends made for an incredibly smooth and successful transaction.

Altyn Equities 2020 Fall Update – Click to view Greetings investors and welcome to the fall 2020 update in this... View Article